Metalla Royalty owns a 1% GVR Royalty on the Wharf mine. Wharf is an open pit, heap leach operation located in the Northern Black Hills of South Dakota acquired by Coeur in February 2015 from Goldcorp Inc. for cash consideration of approximately $99.5 million. The mine has been a consistent free cash flow generating asset for Coeur and consists of several areas of adjoining gold mineralization, which have been mined as a series of open pits. The mine produced 93,056 ounces of gold in 2020. Coeur has set the production guidance range of 85-95 Koz for 2021. Activities during the the year included exploration and infill drilling at the Portland Ridge target in the southern edge of the operation where 11,600 meters of RC drilling was completed as of June 30, 2021. Upon completion of infill drilling at Portland Ridge, Coeur plans to shift its focus to the Flossie area, west of Portland Ridge, Sunshine area and the Juno area, located on the north side of Wharf for exploration and infill drilling.

Wharf has been in production since 1983. Coeur acquired the asset in 2015 from Goldcorp Inc. (now Newmont Corporation) and subsequently increased plant efficiency and replaced reserves through exploration. During Coeur’s ownership, it has generated cumulative free cash flow from Wharf of approximately $175.0 million. Additionally, Wharf has a mine life of approximately seven years. 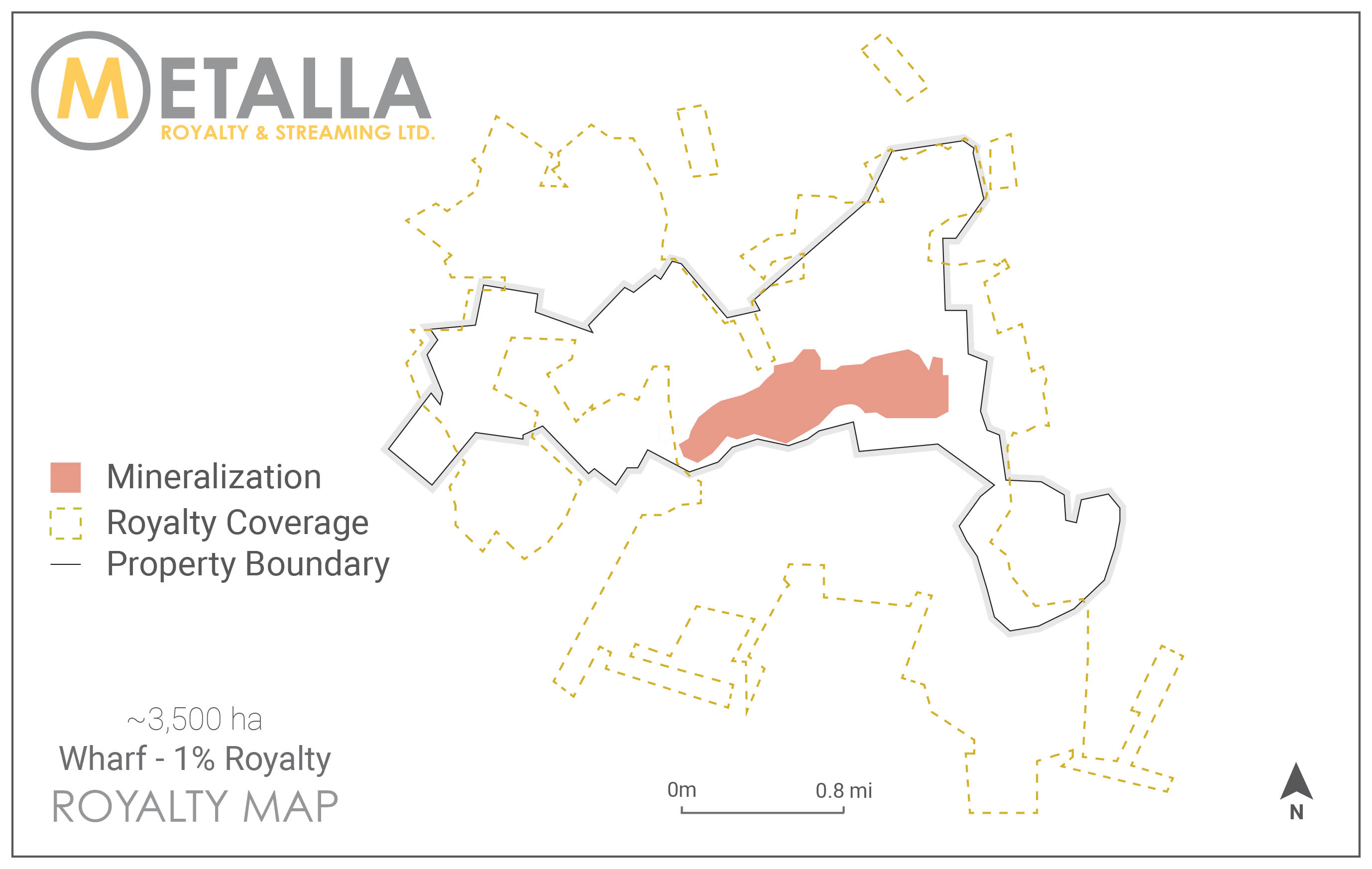